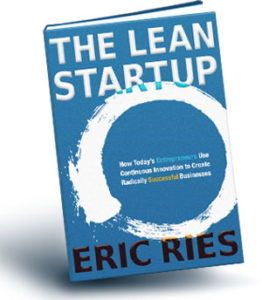 The Lean Startup – a New Philosophy for Non-Profits

I’ve been following up on my new year’s resolution to read more books, and began reading The Lean Start Up by Eric Ries. I could add all sorts of glowing recommendations to the long list of accolades from all over the globe, and I will. This book has the power to transform business as usual for the… 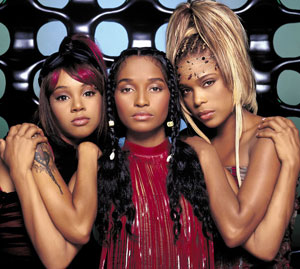 In which I will discuss TLC, Bill and Ted, and the Rapture, together in one semi-coherent thought.

Jesus was probably a time traveler, and never really meant to become an idol worshiped by half the human race. This statement really has nothing to do with anything but if you’re going to say something inflammatory, you might as well say it first. I like the stories about the guy and I think the… 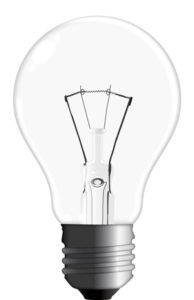 Let’s be Unreasonable for a Minute

What does it mean to be the keynote speaker? I delivered my first keynote address last night at a banquet honoring all of the volunteers and partners of the District 17 Probation and Parole office in St. Charles, MO. In the room were many people from throughout the community. The mood was light and the… 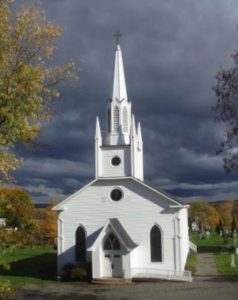 This video was prepared for a presentation to a board of directors pitching an idea for a social enterprise. Essentially, the idea is to employ ex-offenders for a year in an effort to give them the opportunity to re-socialize into a community that may not want them back. This year gives a crucial opportunity for… 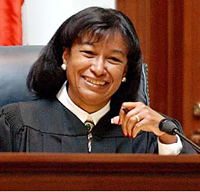 The War on Drugs – A Dismal Failure

Saving a Dime to Perpetuate a Cycle

In an effort to shave approximately $3 million annually from their $27.4 billion budget (State of Massachusetts), GOP lawmakers in Massachusetts have announced a bill to cut the payment of prisoners for performing routine maintenance duties within the state’s penitentiaries. This bill, while having the potential of realizing a marginal savings to taxpayers, is flawed. If enacted, this law would take away the only way some prisoners have of paying for vital personal care items such as toothpaste and razors while the cost of relegating these tasks to unionized labor, the norm in Massachusetts, has not even been determined. This nation, can not allow its prisons to become an even greater breeding ground for increased crime, debt, and demoralization than they already are. Certainly not while attempting to paint a picture of fiscal responsibility by lawmakers for the taxpayers they serve. 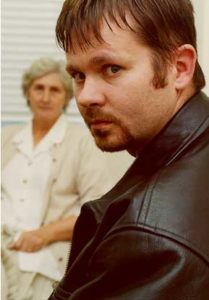 Making them pay: Restorative justice brings reconciliation out of retribution.

John Crimpton sits on a bus headed for his hometown of Cincinnati, Ohio. In his lap rests a worn bible, a small duffle bag full of his sparse belongings and a slip of paper. On the slip of paper is the name Renaldo Vasquez. John is one of the nations more than 650,000 inmates to…